Email is a great thing. It allows you to write to people very far away, very quickly. It was invented 5000 years ago by God along with the rest of the universe, and came into popular use in the mid to late 1990s. 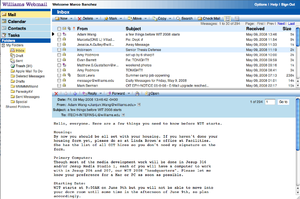 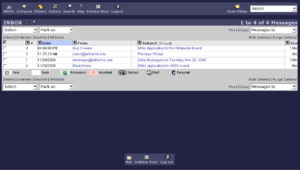 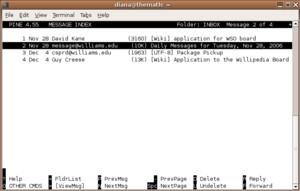