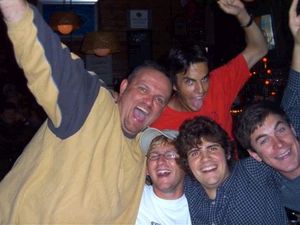 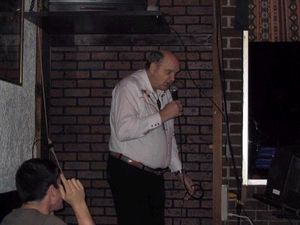 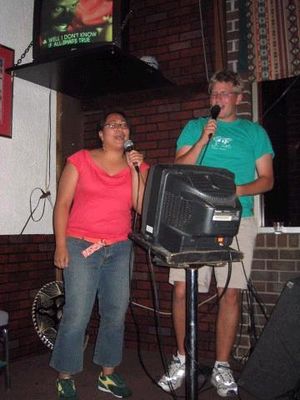 I Got You Babe. 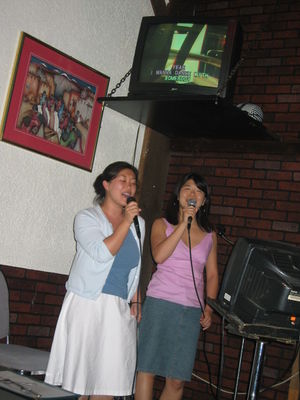 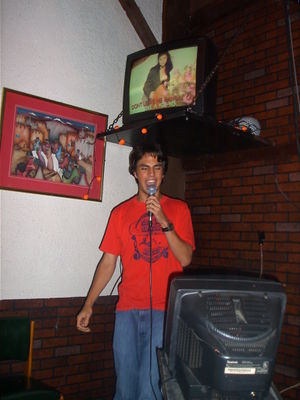 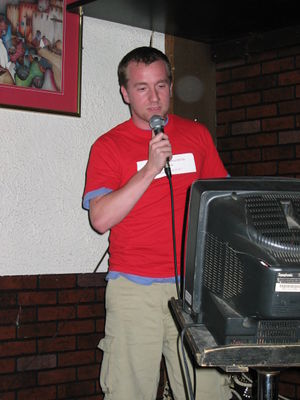 Katie Stevens and Jonathan Landsman - She Thinks My Tractor's Sexy