See here for a video of the event taken by Professor Morgan. 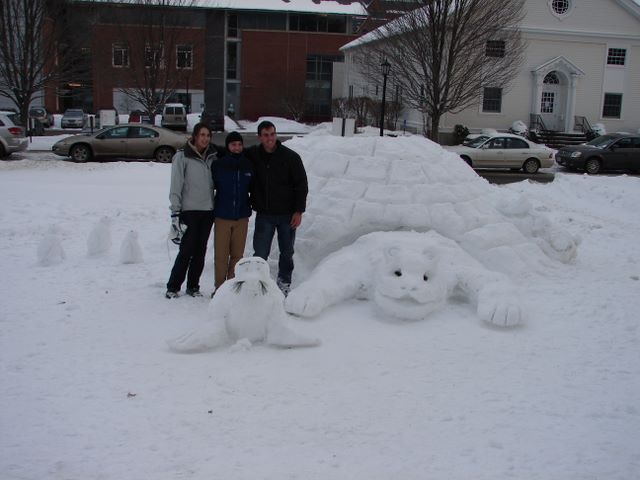 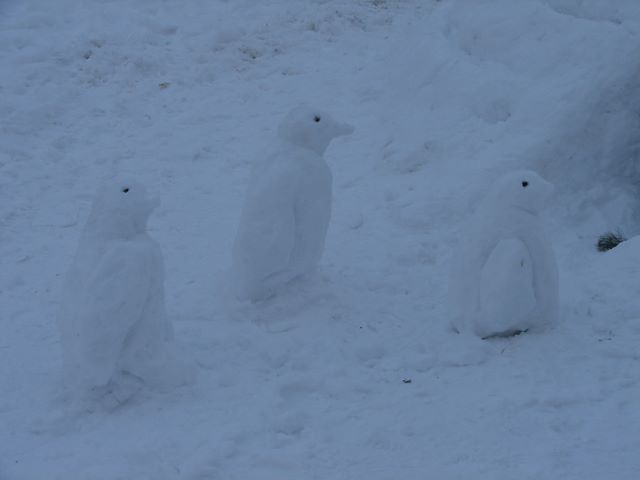 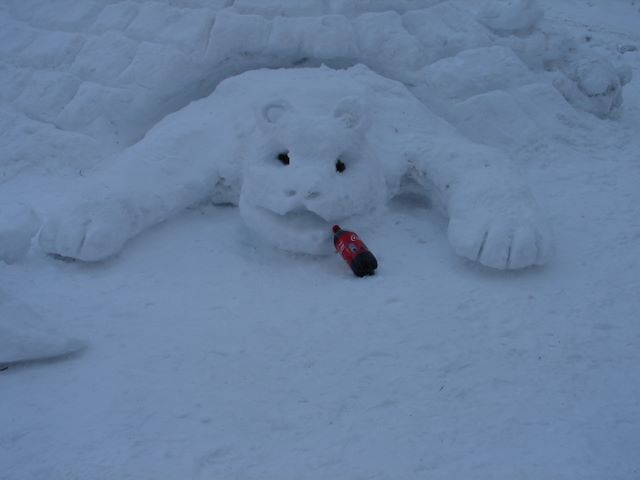 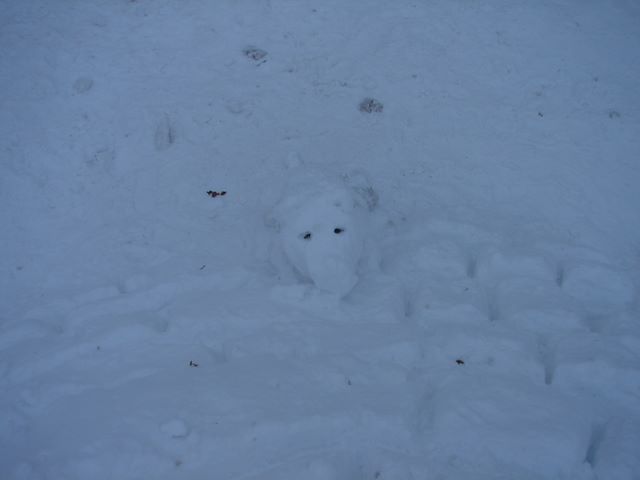 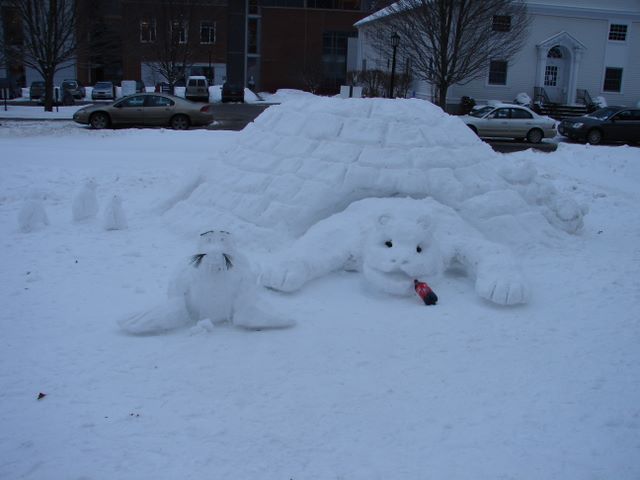 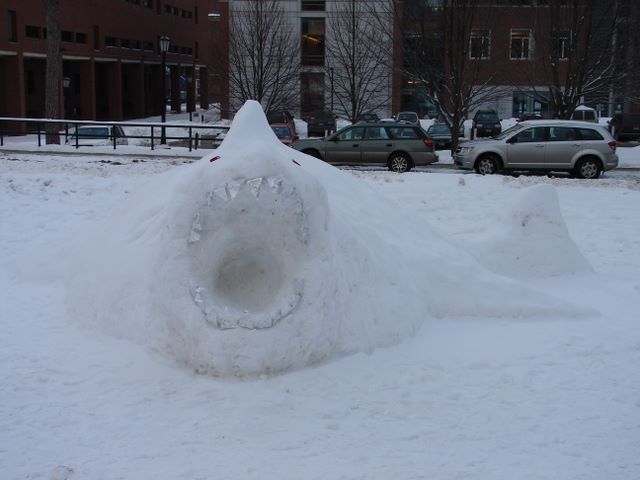 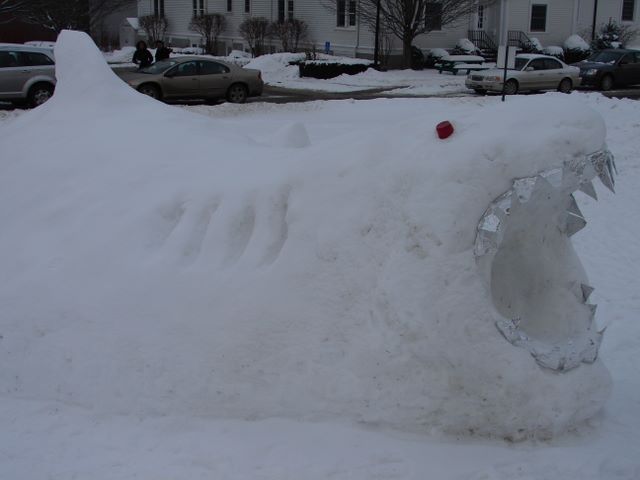 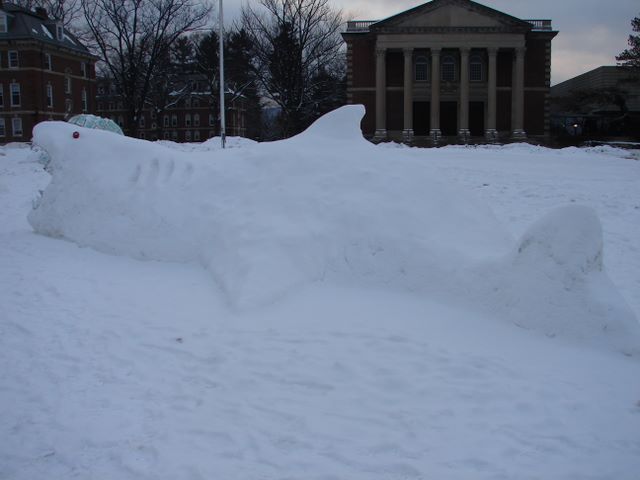 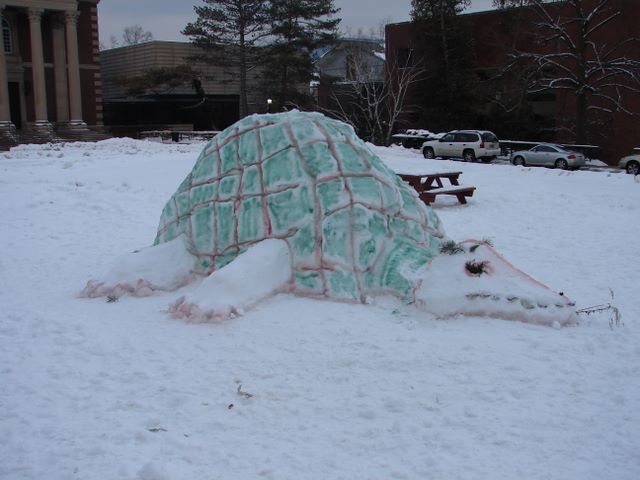 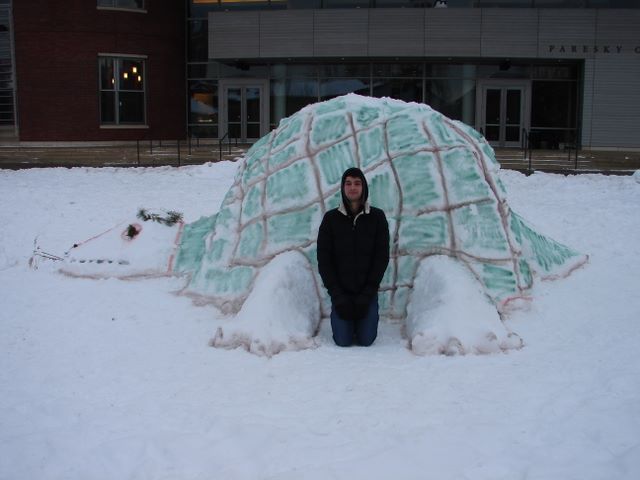 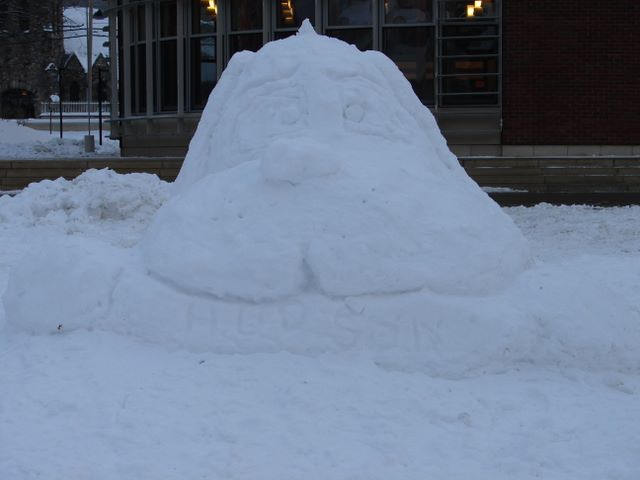 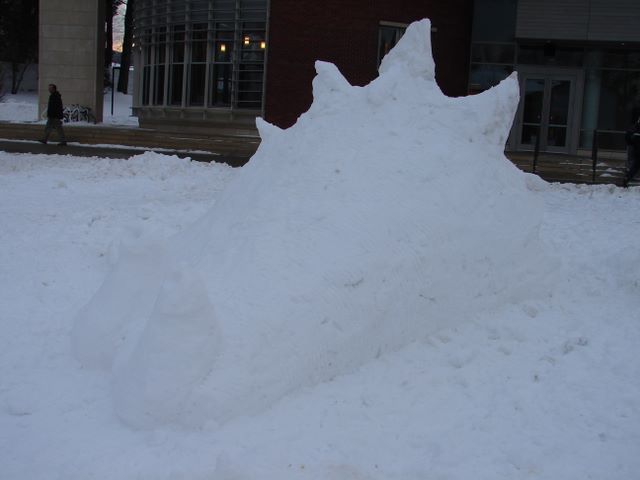