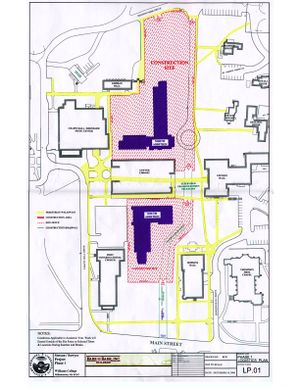 The so-called Stetson-Sawyer Project is slated to begin over Spring Break 2007 with rock-blasting to make way for the foundation of the North Academic Building, much to the chagrin of Dodd residents, who, after being detoured around construction for two months this fall, will once again find themselves cut off from the campus (see 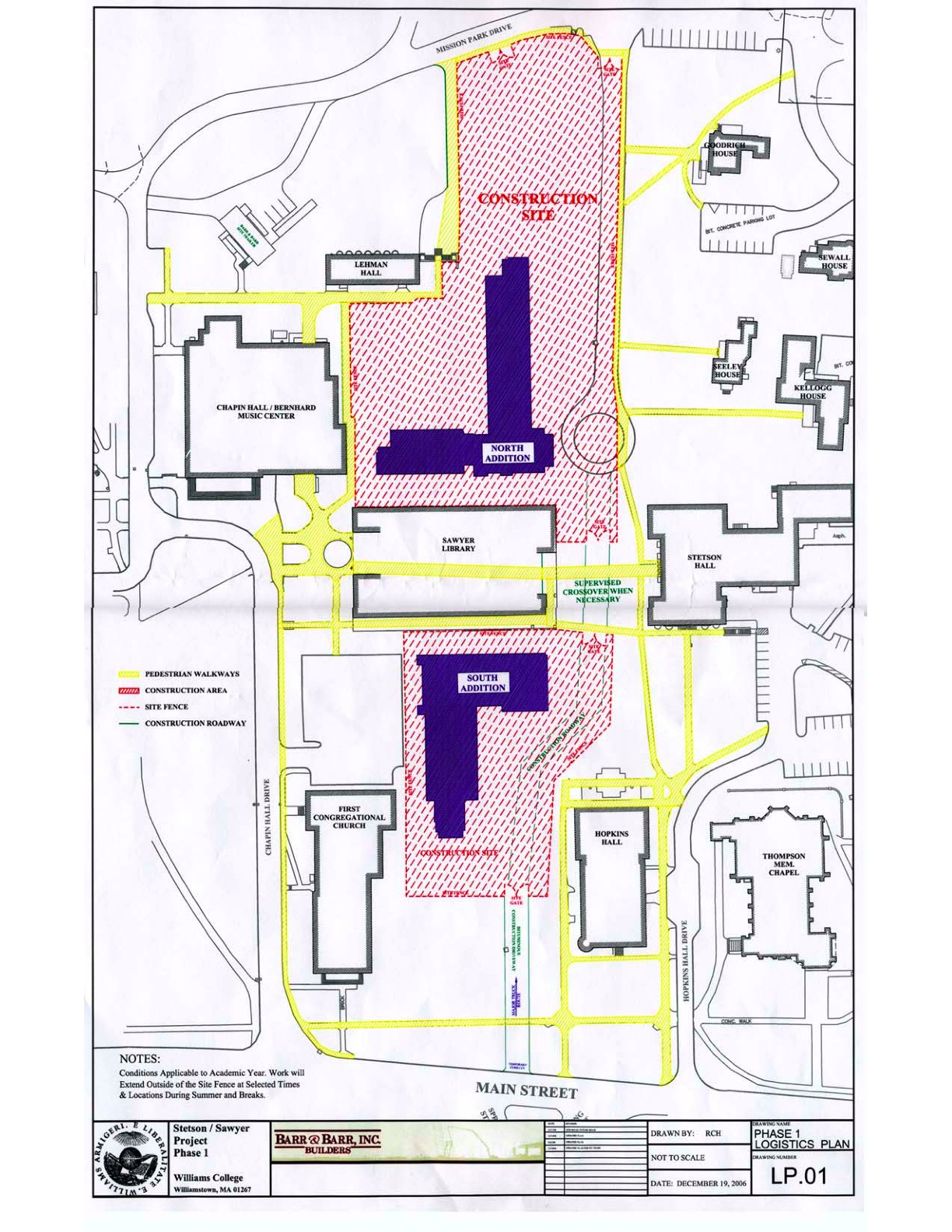