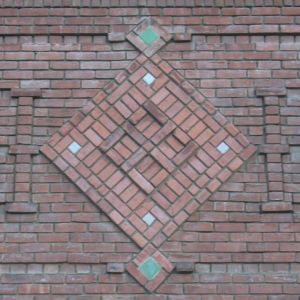 The most likely reason you'll find yourself in Weston is for class, but here are a few more things to do:

1. Go to the language lab downstairs - it has a computer lab with PCs and Macs, a printer, a collection of foreign films (which, unfortunately, must be watched in the lab at small desk TVs or in the viewing room), and textbooks and tapes for language classes.

3. Go to a Russian theater performance at the end of the semester - even if you don't speak Russian, action-packed and often violent one acts are fun!