Difference between revisions of "Steam tunnels"

Ian Nesbitt '13 claims to know the most about these tunnels of any student, past or present, having done a project on them in each of two different GEOS classes. Possessing maps, pictures, and knowledge of entrances, Nesbitt claims to use his powers only for good, citing the now-famous Stan Lee quote, "with great power comes great responsibility." Ian has traversed most of the tunnels legally, after taking an OSHA course on confined space safety, as required by campus Environmental Safety policies and OSHA laws. 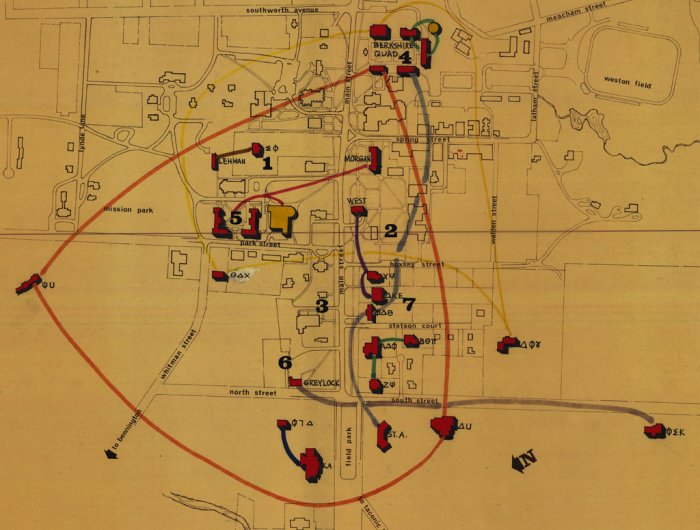