Difference between revisions of "Storytime" 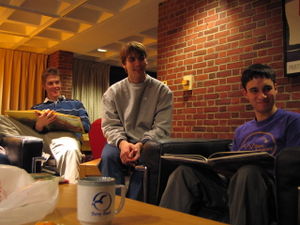 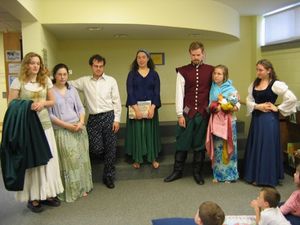 Cast of the telling of "Rapunzel" to children at the Williamstown Public Library, May 14, 2005.